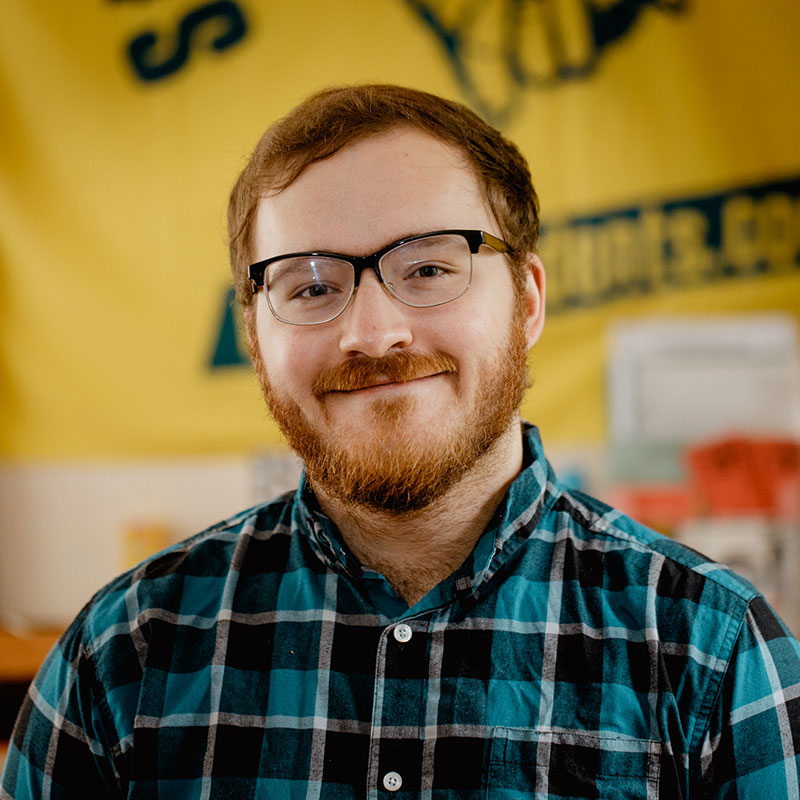 Ask 24-year-old masters graduate Patrick Whelan why you should invest in property for student housing co-ops, and he’ll give you a compelling reason. “People treat the property more like a home. In a student housing co-op, the residents have to look after the house they’re living in. They actually care about it. They make improvements to it – and make it a safe and comfortable place to live.”

PhD applicant Patrick lives in a student co-op house in Birmingham. For him, there are plenty of compelling reasons to do so. “A lot of care is taken with people’s mental health here. We have a house meeting every two weeks and the first thing that happens is that we check in and see how everyone is doing. We talk about how we’re feeling. It makes it easier in your head to deal with things.”

It’s a far cry from his previous student home. “Everyone would just snap at each other. We were tired and burned out from issue after issue with the landlords. We were miserable and at each other’s throats.

“The house was unsanitary; there was blood on the walls in one room. There were no smoke or carbon monoxide alarms. One person was being asked to pay more rent than they’d signed for in their contract. And we were constantly being lied to.”

Patrick’s been a member of Birmingham Student Co-op Homes since February, and he couldn’t be happier he’s no longer dealing with an unscrupulous private housing company. “It’s so much calmer, because there’s an easy way to solve social and physical issues,” he says. “There’s never a feeling of stress. There are ways to mediate people’s differences.  And because there’s no landlord, we fix things. Or if we can’t we use local tradespeople who we’ve come to trust.”

He also enjoys having the responsibility that comes with being part of a co-op. “I love the accountability. Everything in the house has to be done, and when it’s not, as a group, we have to find out why and fix the problem.

“And I love the freedom. My room is my personal space and I can do with it as I please. It feels more liberating. It feels that it’s a home. And that doesn’t happen in private rented accommodation.”

For Patrick, there’s a financial benefit to co-op living too. “We do a communal shop and put in £12 a week for the entire house. And the rent’s cheaper too. It works out around £200 cheaper a month than living in a private rented student house.”

And his best experiences of living in the house? “The social ones. We have a Friday night dinner. Student friends and people from other co-ops in the area come over and we make dinner. We have a nice chat around the dinner table. It wasn’t something that happened in my previous student homes and it’s just a nice thing to have.”